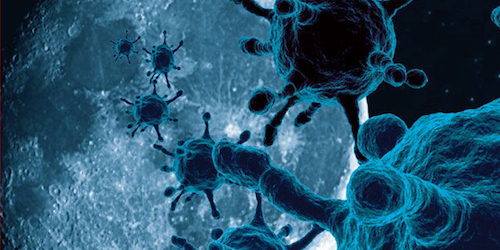 I wrote “Scraps of Paper”, published last year in POSTSCRIPTS 34/35: BREAKOUT (PS Publishing, 2015), for another anthology, but I realized pretty quickly it wasn’t the right fit there. Frankly, I wasn’t sure where it would have been the right fit. Sort of horror, sort of noir, sort of urban fantasy, it seemed a little bit of everything, but not enough of anything for a good home. So, I did what anyone does when they have a hard-to-place spec-fic story: they turn to Postscripts. Pete Crowther took it immediately. Then, as far as I can tell, immediately forgot he had it. So it sat, waiting for its day in the sun for a couple of years, until finally someone remembered it. Which is lucky as it seems Postscripts has since shut its doors for the foreseeable future.

“Scraps of Paper” is another in the series of Owen Rake stories I’ve written, a series that I enjoy immensely even if it seems readers are generally ambivalent to his escapades (at least, based on the dearth of feedback I get regarding them). In this adventure, Owen encounters what is, in essence, a Golem, and who is introduced in a manner befitting a large creature of the night: charging forth with police officers falling off him. This image is not one that occurred to me out of thin air, but instead from an episode of the television program, “COPS”, once a guilty pleasure for me. The scene of the naked suspect fleeing, much as Grommell does here, was pressed into my brain, waiting for a story to one day set it free, unleashing it back into the world. One never knows what bits of information will one day form the spark of a story, which is why it’s strongly recommended aspiring writers explore the world as much as possible; one needs to fill the well with as many interesting things and experiences as possible.