“In the Event of Death” in BLACK WINGS IV 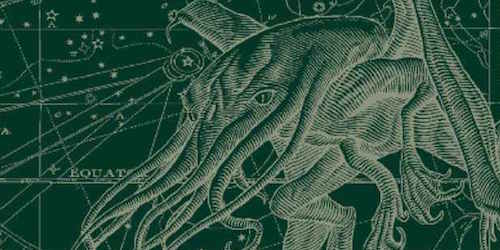 My story, “In the Event of Death”, was published in BLACK WINGS IV (PS Publishing, 2015), a volume in the series edited by S. T. Joshi. It’s a riff on an idea from one of Lovecraft’s most famous stories, recontextualized and interpreted through my lens.

The story, in its earlier drafts, was drawn heavily from my own experiences, and though over time most of that personal material was removed, it still helped inform the story that remained. What’s most interesting is that of the material left in I can no longer be certain what was drawn from my own experiences and what was invented for the story. This is common occurrence for writers, I think, though knowing that does not dull how bizarre it is to find one’s memories bent and distorted by imagination. It also goes some distance to showing how memory is frequently fallible and untrustworthy. Perhaps that’s the true lesson in this story.

The title, by the way, is one of my favourites. It has a real “Cornell Woolrich” ring to it.