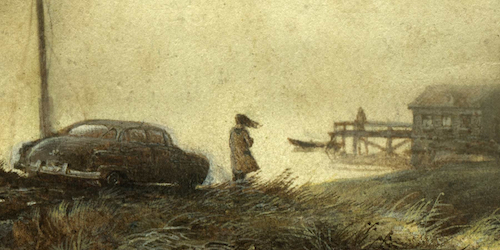 It’s with great pleasure that I mention that AICKMAN’S HEIRS, the anthology of stories in tribute of Robert Aickman that I edited for Undertow Publications, is a finalist for the Shirley Jackson Award in the category of Best Edited Anthology. Not only did the book garner that nomination, but two stories from within it—Lynda E. Rucker’s “The Dying Season” and Nadia Bulkin’s “Seven Minutes in Heaven”—also received nominations. Both Undertow and I are pleased the judges liked the book and the stories so much, and wish all the finalists for the Jackson Award the best of luck this July. Winners will be announced at the annual ReaderCon convention in Boston.