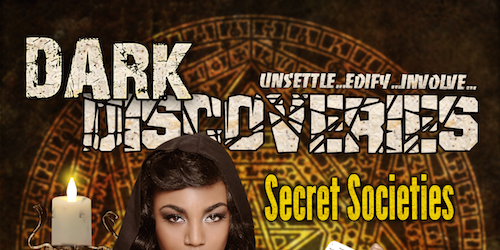 A. J. French, editor of Dark Discoveries magazine, has spent the last few issues turning the periodical around by introducing themed issues with recognizable talent. It was with these new edicts in mind that he approached me to join my brothers Laird Barron and Glen Hirshberg in writing a story with the theme of “secret societies”. As luck would have it, secret societies and cults and the like have been on my mind for a while now, kicked into overdrive by my reading of Adam Nevill’s THE RITUAL late last year.

The story I wrote, “Youth’s Folly”, involves a continuously-down-on-his-luck Owen Rake as he is asked to do a favour for an old acquaintance. All of the Rake stories begin with an informal list I keep of truly terrible, off-putting ideas from which I then attempt to craft a story around. This one got its kick from the old urban legend about a babysitter who mistakes her charge for a frozen dinner, but I’ll admit that the story that’s resulted has virtually nothing to do with that. This is the way of writing—things change direction before you know it.