SCRATCHING THE SURFACE by Michael Kelly 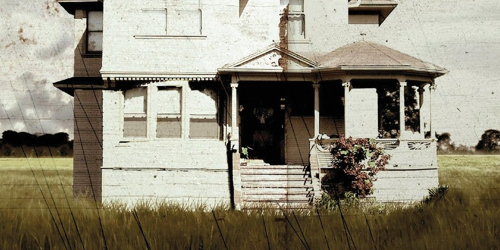 This is not a review. Michael Kelly’s SCRATCHING THE SURFACE (Crowswing, 2007; reprinted Undertow, 2013) is the debut collection from the highly esteemed editor of the excellent Shadows & Tall Trees journal. Originally published without fanfare from its doomed publisher, Undertow has returned it to much deserved circulation.

These are bleak tales of the many lost souls working their way through life, striving for some sort of understanding. There are a number of standout tales within its covers: the title story “Scratching the Surface”, the tale of a tenant whose art is revealing, and of the young son of the landlord who discovers the work; the “The Man Who Ate Moths”, the story of a boy who becomes a man who eats moths because of a deep secret is a fascinating read and exploration of guilt; the symbolic “Comes a Cool Rain”, whose meaning becomes clear only on reflection. Kelly deftly juggles the different levels of his work, layering in surprising and unusual ways. His characters are often defeated before realizing it, and what little hope exists often manifests in ways neither his characters nor his readers expect.

Few debut collections contain so much assured power. If there’s any crime, it’s that the book proves Kelly is as talented a writer as he is an editor, something that gets undeservedly forgotten as Shadows & Tall Trees continues to grow in stature. We can only hope he doesn’t put the pen down for too long.