“Dwelling on the Past” in CHILLING TALES, VOL. 2 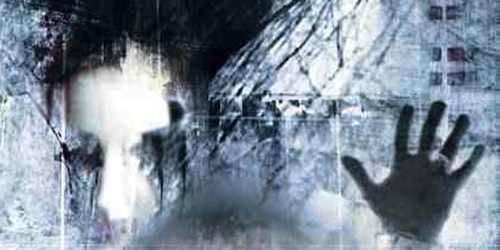 When I wrote “Dwelling on the Past”, it was an attempt to do two things I had, until then, not quite done before. The first was to set a story not only in a very real place, but set it at a very real time. The details of the stand-off in the story are as true as I could make them, and detail in part a stormy time in that region. I remembered the news accounts of the stand-off, and though I didn’t realize it then, something about the story must have stuck because it came to the fore all these years later. I’m not usually keen on writing something into a pre-existing narrative, but I felt there was enough room in this one, and the narrative was interesting enough on its own, that it might be a good place to experiment. The second task I set myself was to tell a story with a character who was more active and capable than most of my protagonists. I enjoy noir detective fiction as much as the next person, and I thought it might be interesting to work a “tough” into my tale. I imagine Harvey to look a lot like character actor Burt Young, and he would not take lying down what so many of my other characters do. He wouldn’t freeze under pressure or scream in terror. And he would not talk, to the best of my abilities, like a university professor. I like to believe I met both of these goals.

This tale deals with loss, another of my common themes, but also, and perhaps primarily, with guilt. It’s a devastating emotion, and I wanted to explore personal guilt as contrasted against society’s over what it’s done to its native people. Likely in no small part due to its positively Canadian aspects, Michael Kelly took the story for CHILLING TALES: IN WORDS, ALAS, DROWN I (Edge, 2013), the second volume in his annual series celebrating the best in contemporary Canadian horror fiction.