“Beyond the Banks” in A SEASON IN CARCOSA 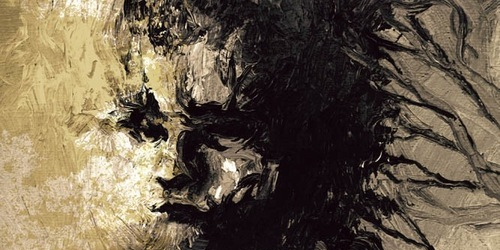 When author Joseph S. Pulver, Sr., invited me to contribute to A SEASON IN CARCOSA (2012), the anthology he was editing for Miskatonic River Press, I had no idea what I was going to write. Though I’ve read much of R. W. Chambers short fiction, including those infamous pieces of “King in Yellow” mythos, I did not take to them as others have—most especially as Joe Pulver has. I was intimidated, but writing is about doing things that intimidate you, if only to see the result.

Just where the idea for “Beyond the Banks” came from I can’t be certain. I spent some time researching Chambers and his work before putting together my ideas, and ultimately began to muse upon different ways stories are told. What once was a play could becomes something else, I reasoned. It could even become a concert.

Knowing this much, the pieces fell into place fairly easily, including the voice of Valise, the unreliable narrator of the tale.

One of the pleasures for me in writing is the opportunity to tell one story while really telling another, and Valise proved the perfect tool for this, especially as it’s always fun writing someone who is completely blind to his own failings. He stumbles through the story, clearly missing the damage he’s causing, and unable to see danger standing right before him or fully understand its effect afterward. I like to think this sort of blindness extends to us all, to some degree, and many of us consciously choose not to realize it.