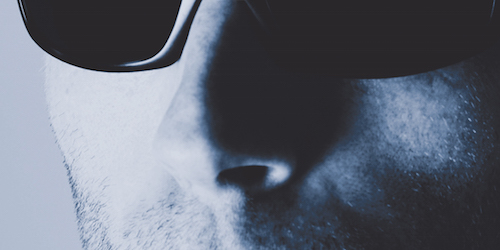 With “Circle of Blood”, I’ve written four tales centred around my down-and-out supernatural investigator, Owen Rake. This one was written on the heels of the first, but the same process of writing freely and uninhibitedly resulted in a tale that was decidedly bifurcated. Whatever plan I had at the beginning of the draft was different from the end, and I liked both very much. So, I put it aside until I had time to return to it and decide how to resolve its issues.

A couple of years later, David Nickle and Claude Lalumiere announced their reading period for NEW CANADIAN NOIR (Exile Editions, 2015), and I promptly didn’t think much about it. I don’t write noir, and I already had plenty of solicited work to occupy me. But as time progressed I ended up between projects just as Nickle was announcing the imminent NEW CANADIAN NOIR deadline. Could I, I wondered, write something for the book in a few days? It seemed impossible, yet the idea was on my mind enough to mention the book to author Ian Rogers who asked, quite innocently enough, if I’d considered writing an Owen Rake tale for the book. My mind immediately went to the already completed draft of “Circle of Blood”, and I realized that though I didn’t have time to write something from scratch, I might have enough time to edit that one into something usable.

There’s not much to say about any of the Owen Rake stories. Their goal is to be a romp, a fun ride into weird territory. Rake does whatever he needs to so he might survive, and sometimes it crosses lines other people wouldn’t. But that’s part of the fun, I think. Even I’m surprised at the messes he makes for himself.